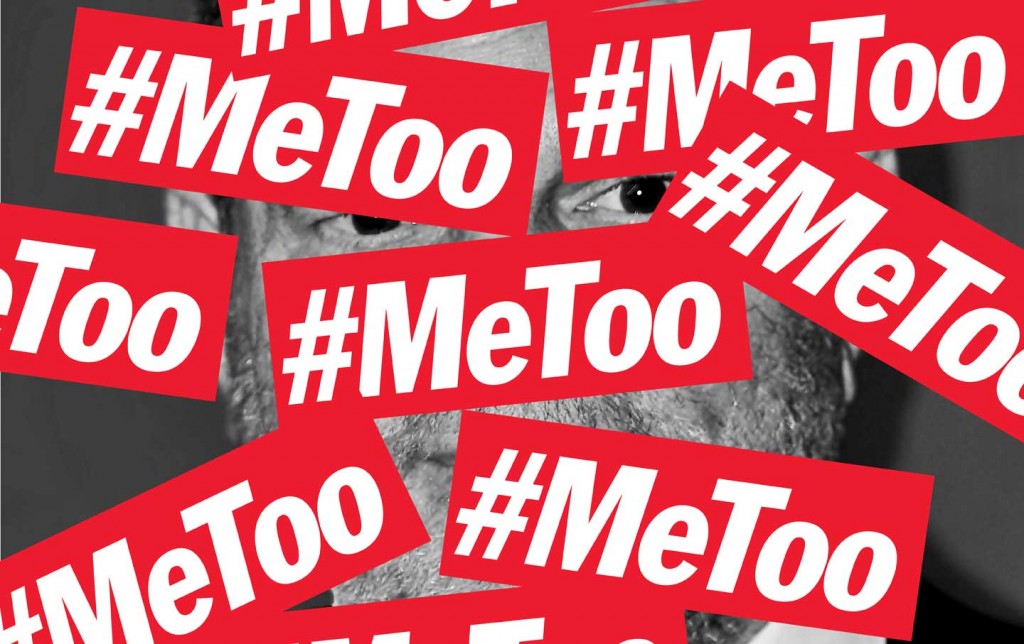 Rose McGowan on the #MeToo ‘movement’…

Rose McGowan isn’t one to be silenced. The Charmed alum is sharing her opinion about the #MeToo movement, the survivors’ brunches and campaign lunches.

“It’s all bulls–t,” the 45-year-old activist told The Sunday Timesin an interview published on Sunday, October 7. “It’s a lie. It’s a Band-Aid lie to make them feel better.”

McGowan also revisited her thoughts on Meryl Streep. The 69-year-old actress had said in a December statement she knew nothing about Weinstein’s actions until last year, but McGowan told TheSunday Times she thinks it’s “literally impossible.”

Another thing McGowan has strong beliefs in? While she thinks Donald Trump supporters are wrong about most things, there’s one thing she can agree with them on.

“They hate Hollywood for being faux liberals — and they’re 100 percent right about that,” she explained. “It’s a bunch of faux liberals. It’s crap, and they know it is deep down, but they’re living an empty life, and to me that’s their punishment. They get to live the lives they live.”

McGowan has been open about her thoughts on other famous faces associated with the #MeToo movement, including her former Charmed costar Alyssa Milano, who re-launched the campaign hashtag in 2017. (#MeToo was originated by Tamara Burke in 2006.)

“I don’t like her,” McGowan said of the 45-year-old former Who’s The Boss? star during an interview with Nightline in January. “‘Cause I think she’s a lie.”

The Italian native went on to note that she doesn’t believe that Milano’s support of Time’s Up is genuine. “Do you think I don’t know these people? Do the math,” the Brave author added, with a nod to Milano’s husband, Hollywood agent David Bugliari. “Who’s behind Time’s Up? CAA. Where do they meet? CAA? Who needs good PR? CAA. Who are part of the pimp problem? CAA.”

“I am and always have been completely supportive of Rose and admire her bravery and speaking out about her experiences,” she said. “My goal throughout the past few months with both #MeToo and the TimesUp movement has been to use my platform to give others a voice so we can all work together to stamp out sexual harassment and sexual assault.”