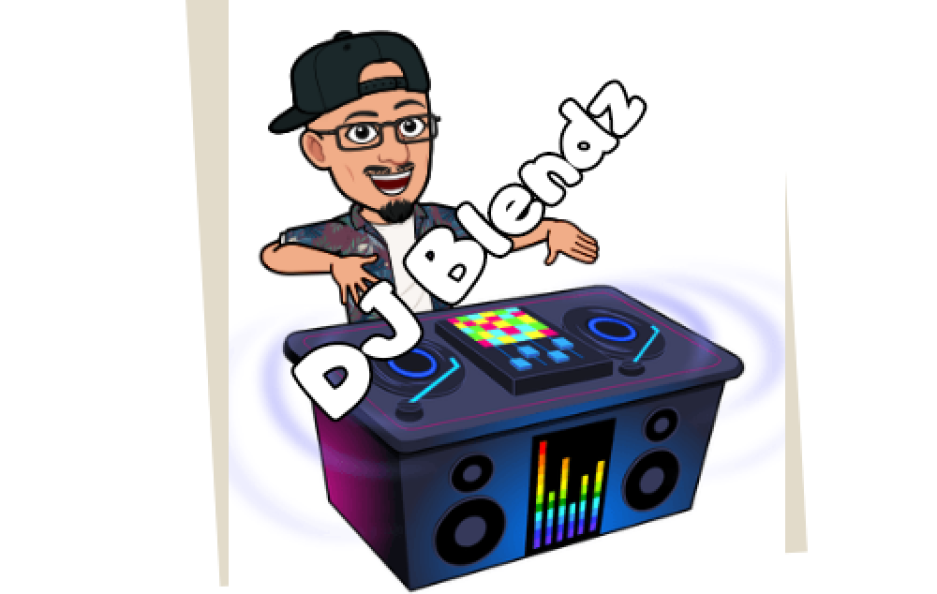 Bandcamp does a drop on the new breed of Wu-inspired emcees. Here are a couple you might’ve heard on one of my monthly mixes… 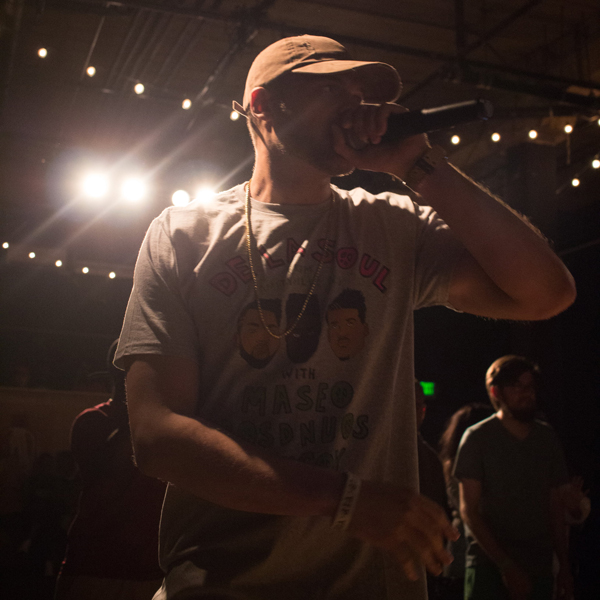 Prior to his rise an MC, Supreme Cerebral was a talented college football player with dreams of an NFL contract. But after an injury put an end to his pigskin aspirations, he decided to pursue music. The New York-born, Cali-raised artist has adopted both Ghostface’s cadence and his fondness for abstract imagery, as well as the poetic license of Raekwon—which makes sense; when asked what Wu album impacted him most, he states, “It’s a toss-up between Supreme Clientele and Only Built 4 Cuban Linx.” His track with Ralphiie Reese and Eloh Kush titled “All” is the perfect showcase for that reverence. When Cerebral spits, “Venomous dialect / The Wallys is violet / Acquired the flyest / Suede Bali the side shit / Battle designers / Paid thousands of dollars / Rambling nonsense / Now they channel our concepts / Conscious context,” he both shows respect to the Wu in his freewheeling imagery, and knowledge of their tropes with his reference to Wallabees. He even closes the verse by claiming the trio are the “Wu revision.” 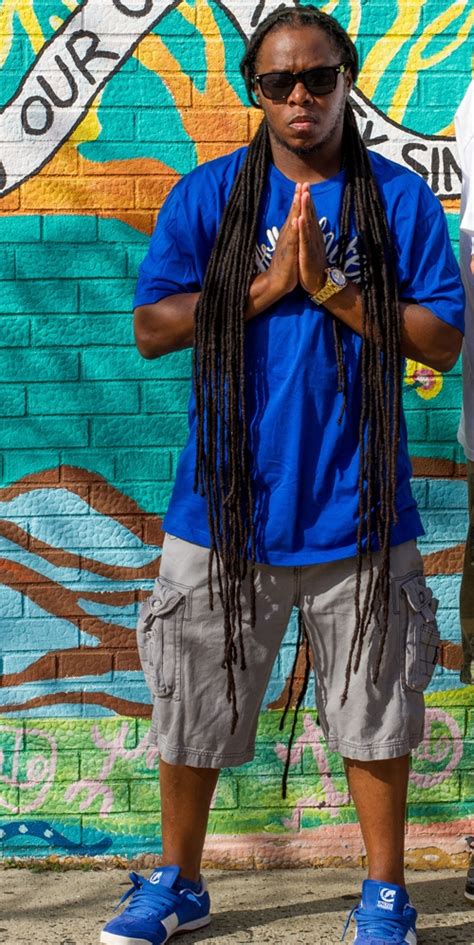 Eloh Kush grew up in a hip-hop family. His older brothers John Robinson (aka Lil Sci) and ID4Windz made up two-thirds of the late 1990s rap trio Scienz of Life. The group’s involvement in Dr. Malachi “Dwight” York’s Nuwaubian Nation—a religious group incorporating Islam, Kemetism, Judaism, and Native American belief systems—clearly rubbed off on the MC; his songs reference teachings from the ancient Egyptians and Hebrews, amont other esoteric topics. As he puts it, “I was taught to seek knowledge from the cradle to the grave, so I travel through many schools of thought.”

The New Brunswick, New Jersey MC—or “versifier,” as he likes to call himself—started out rapping in a crew known as Angelz Inc. more than a decade ago, but he’s mainly focused on solo material for the last few years. Kush is on the verge of dropping a collaborative project with the Supreme Cerebral titled Clarks Connoisseurs, referring to the footwear Raekwon and Ghostface popularized on Only Built 4 Cuban Linx. It’s an homage to Wu-Tang’s dynamic duo by some of the sharpest swordsmen in the game today. 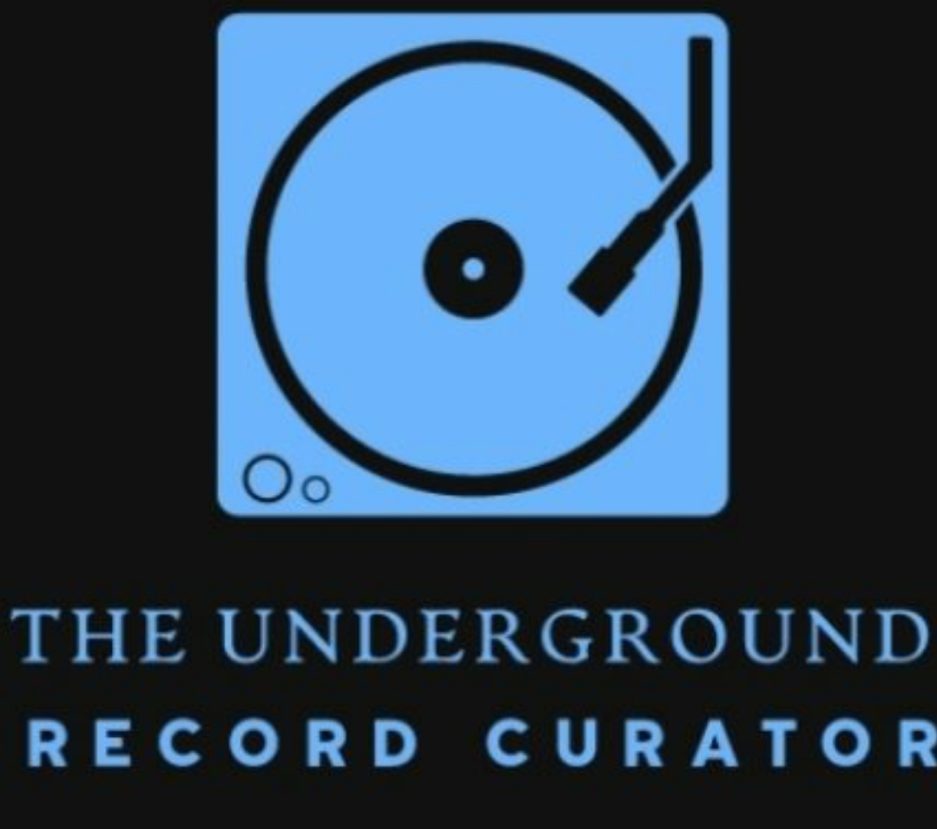 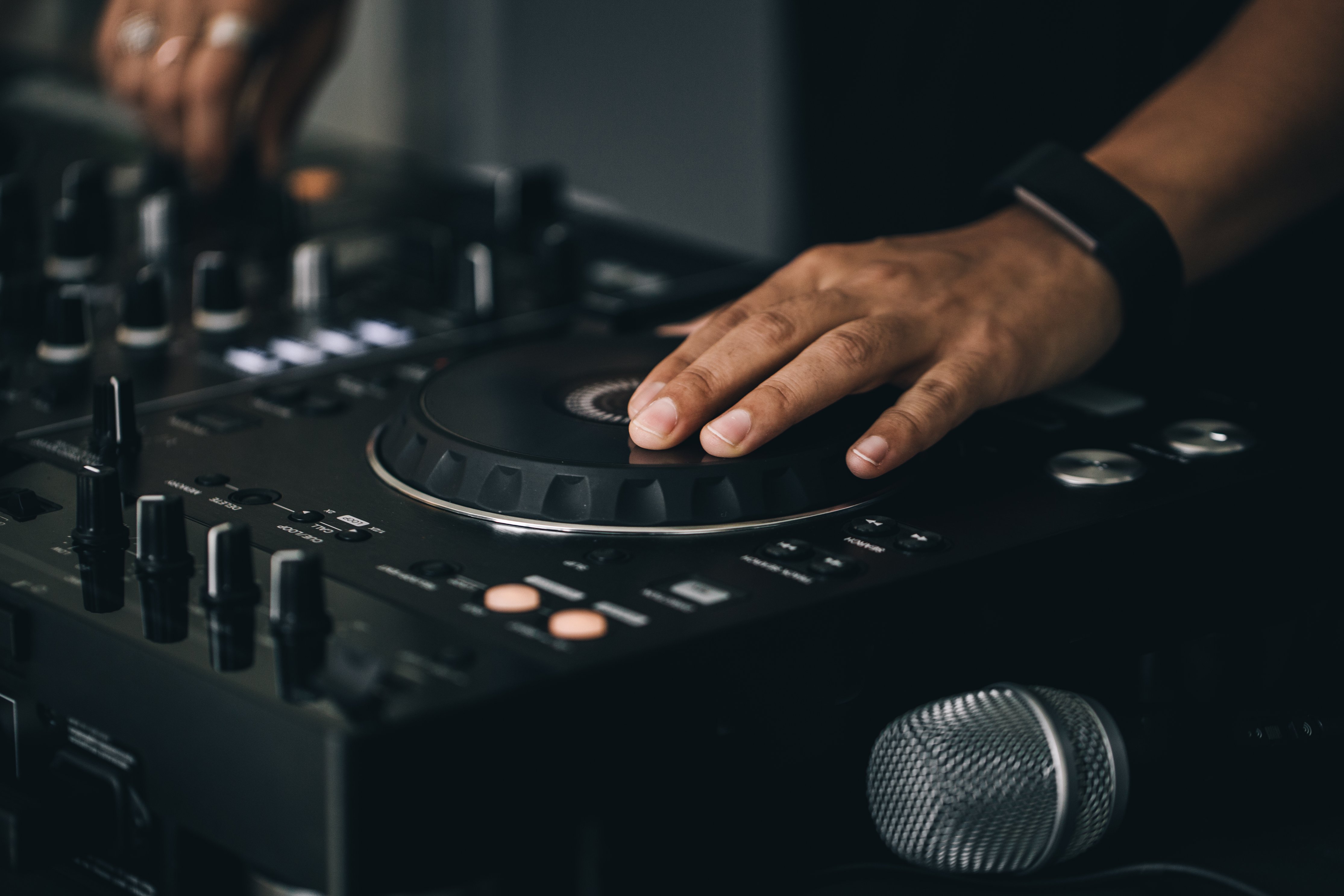